This event has passed.

This new music and conversation series inspired by Acadiana Roots, a monthly show hosted by Fuselier for the Daily Advertiser over a span of four years, will feature local musicians playing acoustically and telling stories about their songs, careers, influences, families, and more.

This time we’re getting to know singer-songwriter Yvette Landry and Warren Storm, the Godfather of Swamp Pop. They’ve collaborated for a new album and biography on Storm’s 60-plus years in music. In his heyday, Storm performed frequently in the parish at the Southern Club, Plantation Inn and other old dancehalls. You can purchase his book and CD and get them both signed by Storm himself at the event. 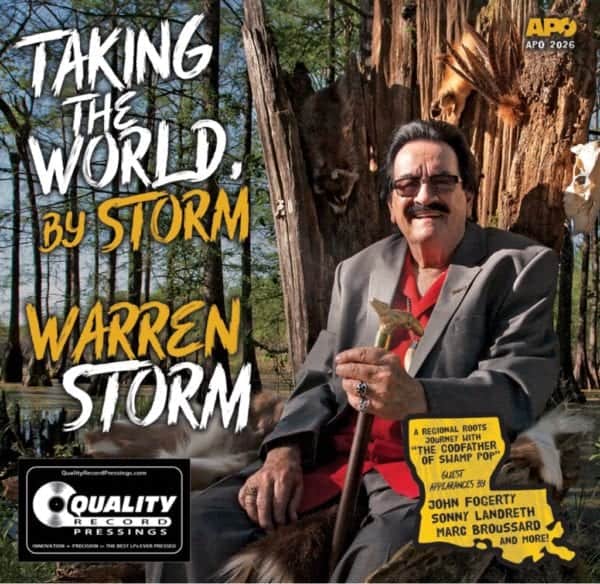