This event has passed.

You’re in for an experience like no other. This free concert features music by the Baton Rouge Early Vocal Ensemble (BREVE). Formed in 2010, BREVE performs Renaissance and Baroque era music in churches across the state of Louisiana. Most of BREVE’s songs are sung in Latin and are from the 16th and 17th century. Every year, the acapella group comes back to Washington, Louisiana for a special Christmas concert.

Usually, the concert takes place in a chapel formerly known as St. John’s Episcopal Church. This gothic revival church was restored by the Washington Garden club in the style of the period when the church was completed, c. 1874. This year, the concert will be taking place at the Immaculate Conception Catholic Church. This church, established in 1854, will provide an ethereal backdrop to the Renaissance and Baroque style music of BREVE. 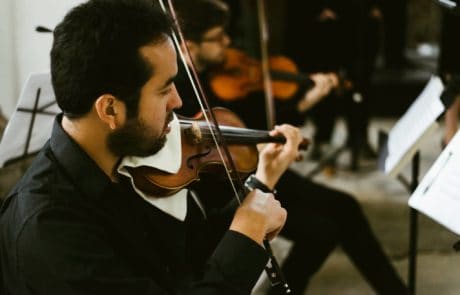 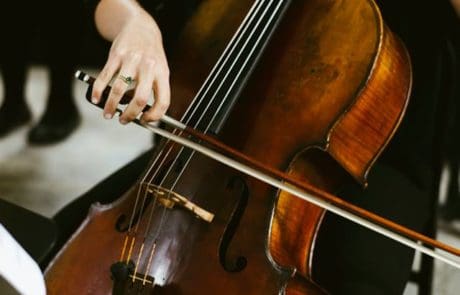