Eunice is a lively city that actively celebrates its history and French culture, calling itself the Prairie Cajun Capital. Lying amid rice fields and crawfish ponds glistening in the sun and decorated with the colorful wildflowers of the prairie, the city of Eunice offers visitors the opportunity to learn the story of the area’s extensive Cajun culture. 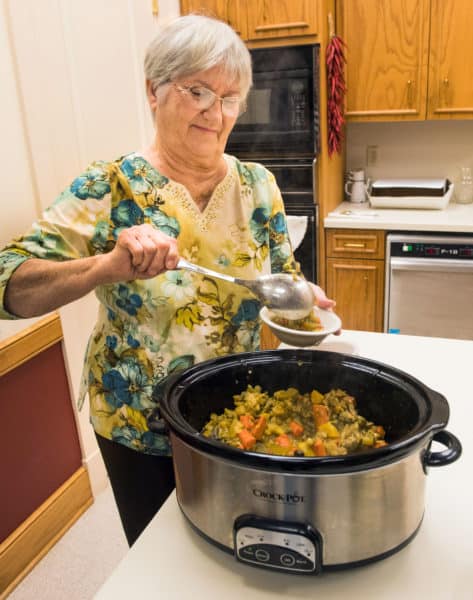 Cajun cooking at the Prairie Acadian Cultural Center in Eunice.

The history of the area’s Acadian people, who are called Cajun today, unfolds at the Prairie Acadian Cultural Center, part of the Jean Lafitte National Historic Park and Preserve, in downtown Eunice. The center not only contains exhibits and artifacts that have been meticulously assembled and documented, but it also hosts music sessions and native craft and cooking demonstrations.

The Liberty Center, right next door, provides the opportunity to step back in time at the Rendez-vous de Cajuns, a live radio show hosted in French with enough English spoken to follow along. The dance floor at the foot of the stage in this completely restored movie house is perfect for practicing the two-step or the Cajun Waltz, dances most favored by the locals.

Other must-see sites in the downtown area include the Cajun Music Hall of Fame and Museum and the Eunice Depot Museum, which is the site of the city’s birthplace. It is from this spot in September 1894, that developer CC Duson auctioned off 150 lots, establishing the town of Eunice, named after his wife Eunice Pharr Duson.

Another stop on your music tour should include the downtown radio station KBON 101.1, which highlights Cajun, zydeco, and swamp pop artists. Check out the wall with signatures of music legends. Speaking of legends, you can meet one at the Savoy Music Center, a place owned by a family who lives are built around the accordion. Marc Savoy is an internationally famous musician and craftsman. His accordions are prized possessions of artists everywhere and coveted by those who don’t have one. Marc’s wife, Ann Savoy, is also a talented songstress, while their two sons have internationally successful bands of their own. Visit the center on a Saturday during the weekly jam session and you may get to meet this musically famous family.

While the town is well known for producing some renown musicians, it’s most popular for it’s spectacular Mardi Gras celebration, called the Courir de Mardi Gras. This event showcases some of the most unique cultural customs and the best sampling of live music and Cajun cuisine. The actual courir or “run” is a reenactment of the “feast of begging”, a tradition from medieval France. Every Fat Tuesday (Mardi Gras Day), revelers ride on horseback in rural areas, “begging” for items to culminate a community-wide gumbo. The highlight of this event is the chicken run, where costumed participants chase a live guinea or chicken. For a list of Mardi Gras dates, Visit CajunTravel.com/Mardi-Gras. 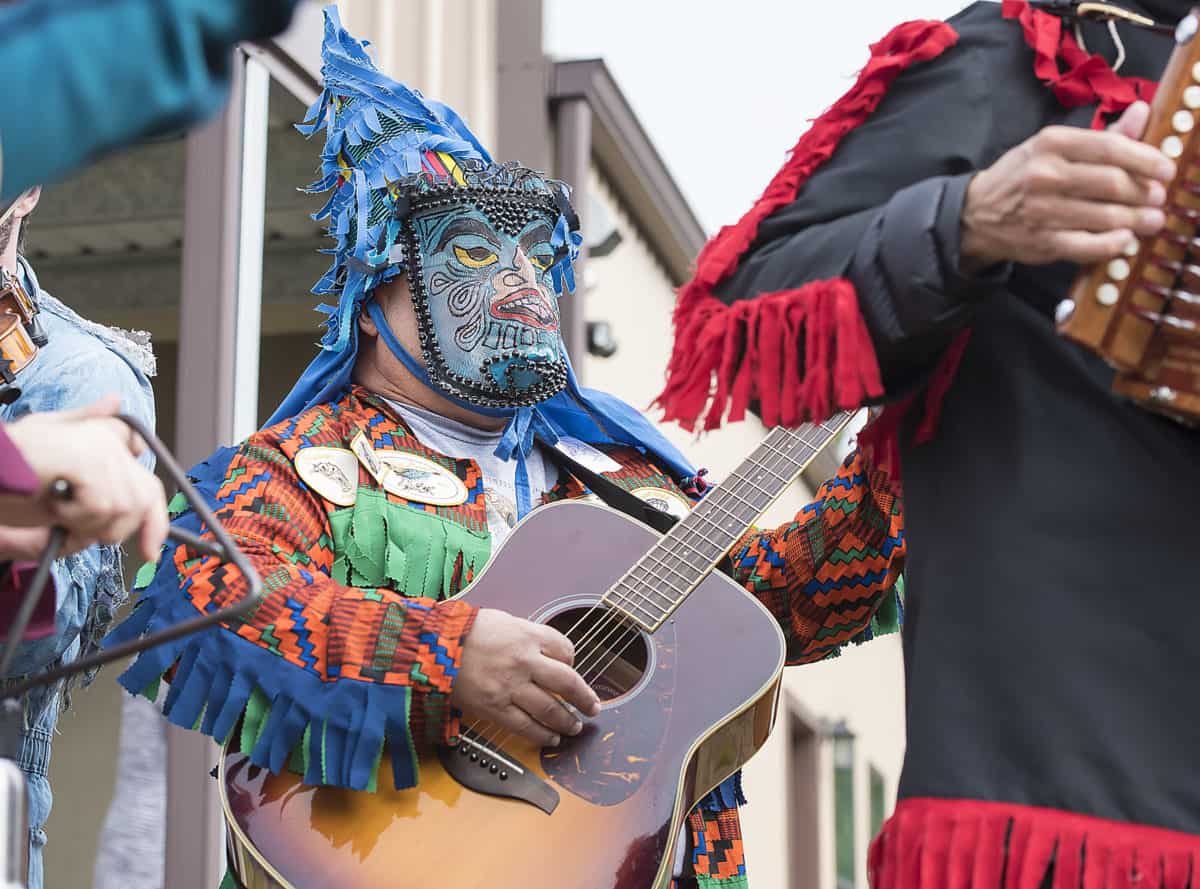 In March, be sure to check out the World Championship Crawfish Étouffée Cook-Off. It’s definitely one of the best ways to taste crawfish in Louisiana! Eunice is also home to Louisiana State University at Eunice, which boasts national champion baseball and softball teams, and where visiting teams and families from across the country are given a warm welcome. 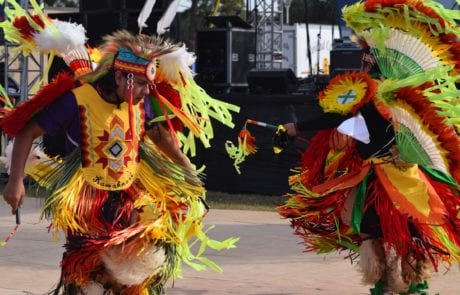 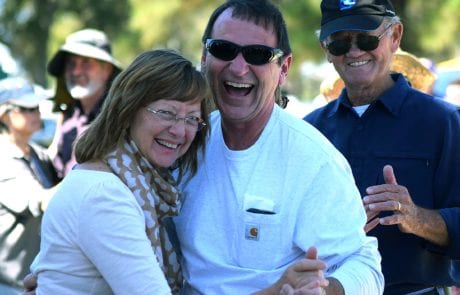 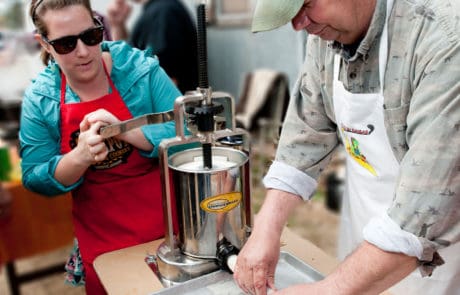