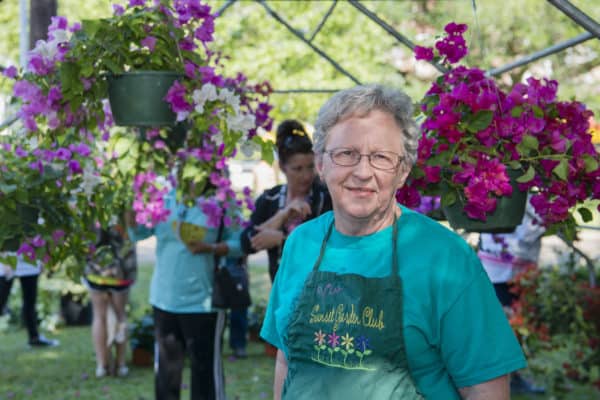 Sunset, Louisiana is the “Rubboard Capital of the World” as proclaimed by the 2014 Louisiana Legislature via Resolution SRC81. A rubboard is only one of four musical instruments founded in the United States, and Sunset resident Tee Don Landry and his family are the inspiration for this designation. To date, Tee Don has handmade more than 2,200 rubboards and keeps a map of where each one finds a home.

The town has flourished in the past few years with small, entrepreneurial business owners setting up antique malls, thrift shops, antique stores, art galleries, restaurants, and a farmers market. Every March and November, you can visit these shops for discounts on antique items during the Exit 11 Yard Sale, which includes the neighboring community of Grand Coteau.

Every May, visitors and garden enthusiasts return for the Annual Celebration of Herbs and Gardens that attracts plant lovers of all ages. This one-day festival showcases yard art, native plants, fresh herbs, and flowers.

There are several stories of how the town of Sunset, surrounded by fertile fields and racehorse farms, actually got its name.

According to one story, the town was going to be called Sibilleville, after a prominent family in the area, and whose descendants still live there today. In another version, the workers building the railroad named the new train stops as they reached them. Apparently, they named the town Sunset because they reached this destination at the end of the day as the sun was setting.

There is also the story that a conductor on the Sunset Limited, which ran through the town, suggested naming the town for his train. Then, there is the one about the meeting held in Grand Coteau just before the Civil war. Afraid the train would bring yellow fever into the community; the residents wanted the train to go somewhere else. It is said that someone who argued for the railroad in Grand Coteau said, “If the railroad does not go through Grand Coteau, our community’s sun has set.” The railroad through Sunset was finally completed in the 1880s, and businesses began to spring up around the depot. 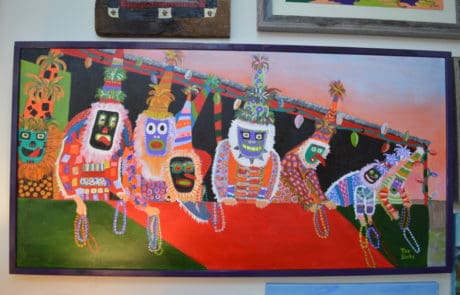 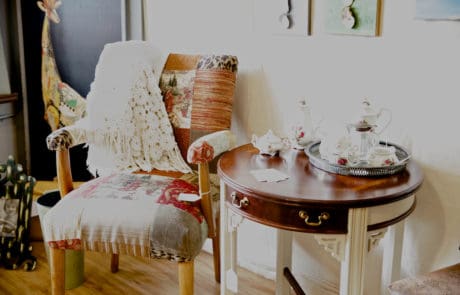 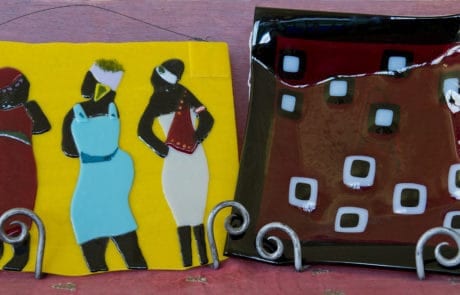