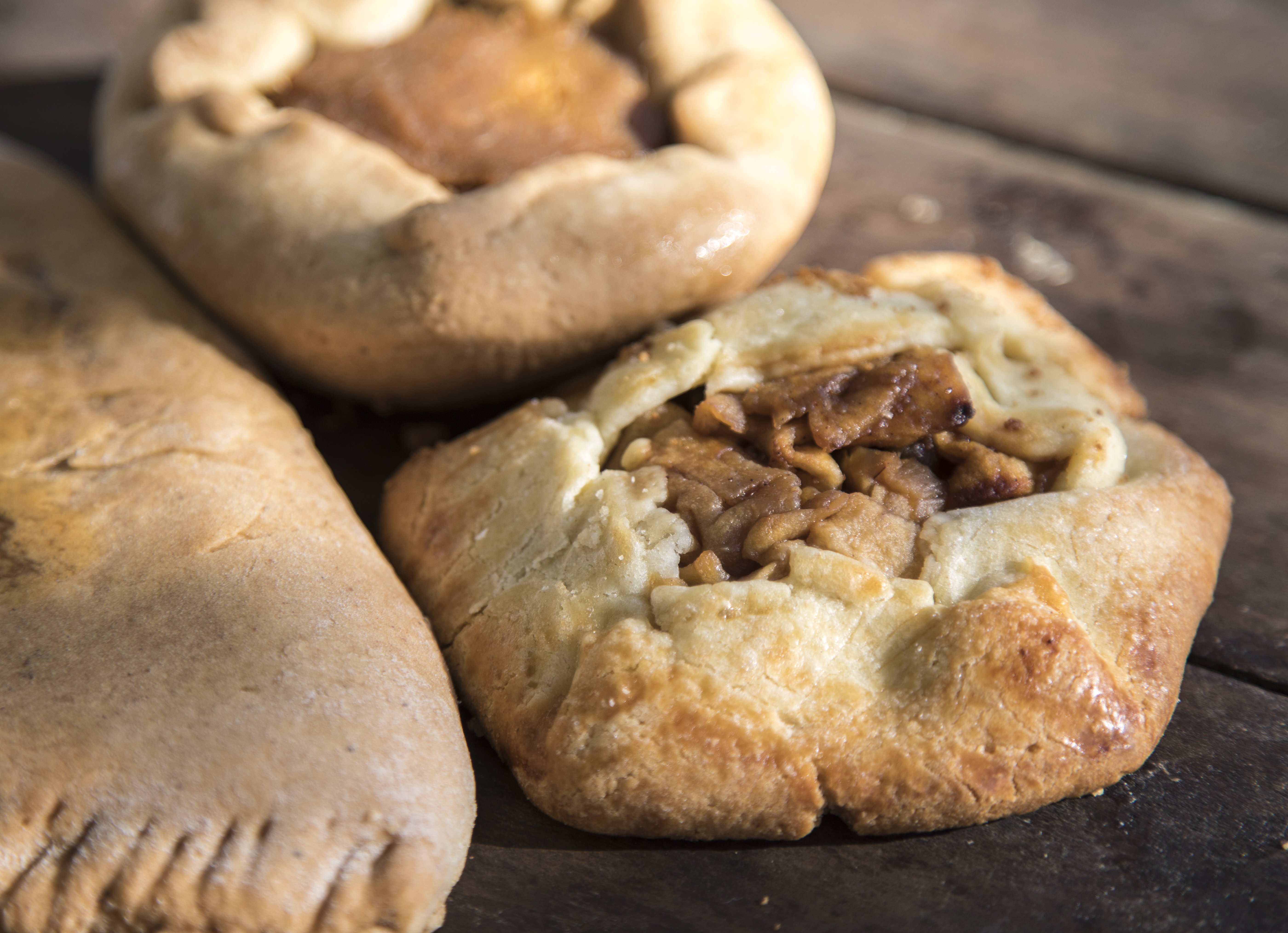 There’s just something sweet about Grand Coteau, Louisiana! In fact, this charming community was proclaimed as the Sweet Dough Pie Capital of the State in the 2014 Louisiana Legislature. You can find this hand-folded pie all over town. Annually, on the fourth Saturday in October, the town hosts the Sweet Dough Pie Festival that draws thousands of hungry tourists in search of their favorite traditional filling – sweet potato, fig, blackberry, or lemon!

Visitors to Grand Coteau are always taken back with the beauty of the trees and gardens and the stately serenity of the buildings. Hear the story of the miracle at Grand Coteau and visit the Shrine of St. John Berchmans at the Academy of the Sacred Heart, then stop to browse the antique and gift shops, or sample the local cuisine. The shops and restaurants, all housed in renovated, historic buildings, are a treat in themselves.

Along with the Sweet Dough Pie Festival, Grand Coteau is the site of the Festival of Words held every November and the Exit 11 Yard Sale, held in March and November.

The Grand Coteau Cultural District, effective since July 2011, is a part of the Louisiana Cultural Districts (LCD) program. The Grand Coteau Historic District is one of the few primarily rural districts on the National Register of Historic Places. Grand Coteau is noted for its magnificent trees that form alleys, groves, and gardens. Within the district, there are over 70 structures designated as architecturally significant. Creole, French, Acadian, Anglo-American, and Victorian styles are reflected in the houses, stores, and religious institutions. Of special significance is this last category, Grand Coteau and Catholicism have been deeply connected for over 175 years. The church and retreat centers continue to provide extensive spiritual and educational guidance for the community and visitors from afar. 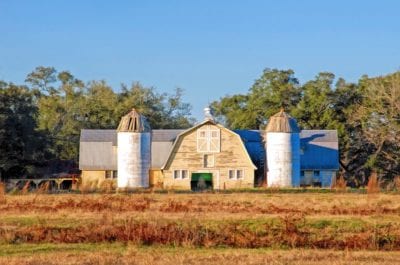 In the early 1800s, Grand Coteau served as a stopping point for travelers between Washington, in St. Landry Parish, and St. Martinville, in St. Martin Parish. The thriving community had two bakeries, a cobbler, millinery, a blacksmith shop, a post office, and an inn where stagecoaches changed horses.

In 1821, Mrs. Charles Smith, widow of a wealthy planter in Opelousas, donated land, a two-story building, and funds to pay for the travel expenses of two nuns from St. Charles, Missouri. The two nuns of the Religious of the Sacred Heart founded a convent and a school that became the Academy of the Sacred Heart.

The Jesuits arrived in 1837 when St. Charles College, a Jesuit boarding school, was built. The settlement that grew up around the schools was called St. Charles Town before it was changed to Grand Coteau.

Although thousands of Confederate troops were encamped in the fields surrounding the Academy during the Civil War, the school was not touched. Union General Nathaniel Banks had a daughter in school in New York run by the Religious of the Sacred Heart, and he was asked to look after the Grand Coteau sisters and their students.

The first Jesuit rector of St. Charles College planted the alley of oak trees that runs from the front of the Academy to the town of Grand Coteau. The Jesuit priests served as chaplains for the cloistered nuns and the Academy students, and the trees were planted to protect them from the intense summer sun as they rode back and forth between the two schools. Today, the college is used as a Jesuit seminary and Spirituality Center. 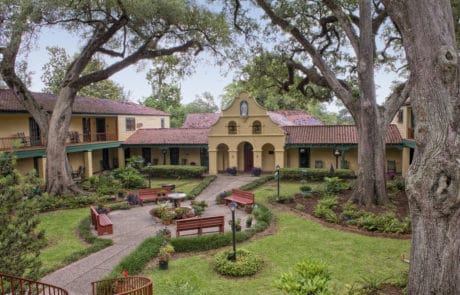 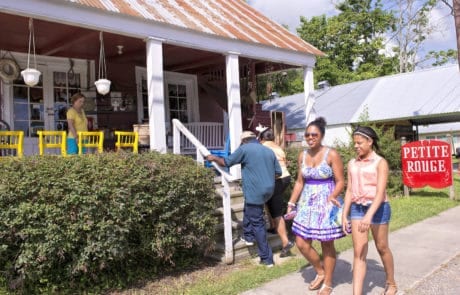 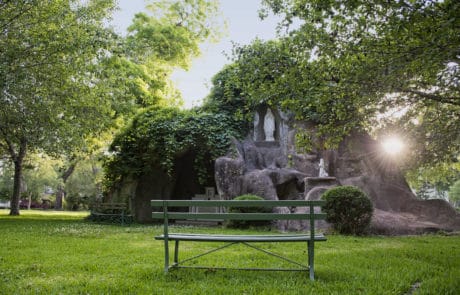