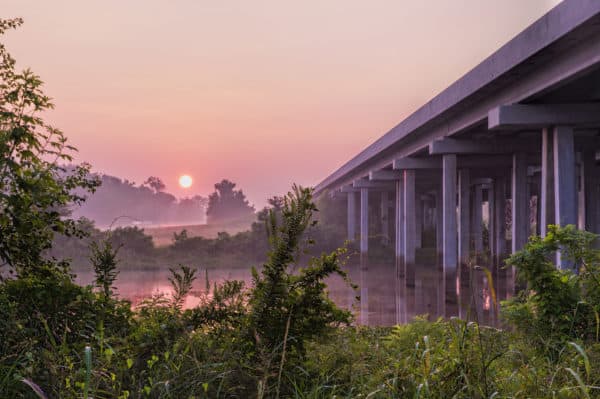 Situated on the Atchafalaya River, Krotz Springs is a port and refinery center handling almost three million tons of liquid and dry bulk cargo such as oil and grain. The town is also a gateway to the outdoors with the 40,000-acre Sherburne Wildlife Management Area along its eastern border. Krotz Springs also offers access to Indian Bayou, a 28,000-acre public access area in the Atchafalaya Basin. Both areas offer a plethora of outdoor activities including camping, hunting, hiking, ATV trails and nature photography. To celebrate the long tradition of living off the land, Krotz Springs hosts its annual Sportsmen’s Heritage Festival each May.

And don’t forget to stop when driving through to try some of the best boudin around. Krotz Springs is well known for its “Mile of Boudin” whose stores are listed here.

The history of Krotz Springs as a community begins at the turn of the century with the arrival of Col. Charles W. Krotz. C.W. Krotz was born in 1856 in Defiance, Ohio and arrived in this area in 1899. In 1900, Col. Krotz drilled the first oil well in the parish (possibly the first in the state). At 2,400 feet, instead of striking oil, he struck an artesian well of terrific pressure. Undaunted, C.W. Krotz bottled his water and touted Krotz Springs as “The Coming Health Resort of the South.” Krotz formed the Krotz Springs Mineral Water Company to market his artesian water. Krotz claimed the water was good for many ailments, including stomach, kidney and bowel trouble, and indigestion. He claimed it would cure rheumatism, would dissolve and remove gallstones and gravel from the bladder, and was a cure for malaria. He called it the “finest bathing water in the world.” 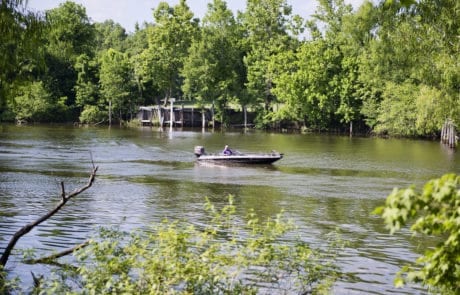 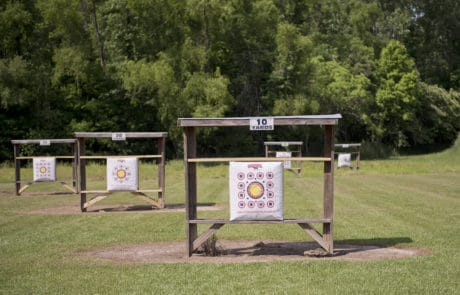