Academy of the Sacred Heart

Visit the site of the only documented and Vatican-recognized miracle in the United States in which an apparition appeared and the second-oldest school in the U.S. west of the Mississippi, The Academy of the Sacred Heart at Grand Coteau. On your tour, you’ll visit the main building which houses the Shrine of St. John Berchmans where Mary Wilson was miraculously healed by then Blessed John Berchmans. In fact, the new boy’s school is named in his honor.

Founded in 1821, under the direction of Saint Philippine Duchesne, the Academy has remained in continuous operation through fire, epidemic, and war. Unearth these stories from the past while visiting the Academy’s museum and cemetery. Also, discover the institution’s history as a “colored school” for ex-slaves, dedicated to transitioning students to freedom and self-sufficiency. Beyond the beautiful formal gardens and alley of oaks, lies a fascinating history waiting to be told. 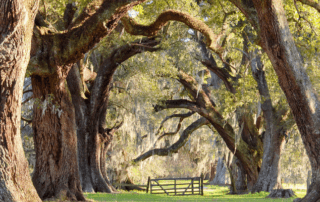 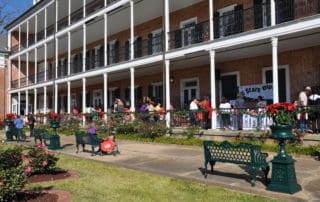 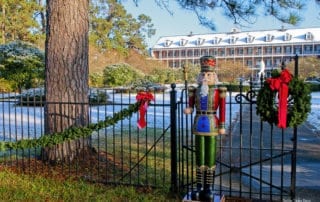 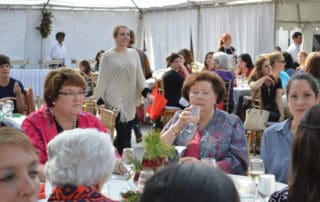