The Liberty Theatre is one of Louisiana’s most iconic concert halls. Since 1987, the world has flocked to the Liberty Theatre for the Saturday night “Rendez-vous des Cajuns,” a live radio and TV show featuring Cajun and zydeco music bands. The first show was on the evening on July 11 and featured Julius Angelle “Papa Cairo” Lamperez, Chuck Guillory and His Rhythm Boys, and the Church Point Playboys. Today, Grammy-nominated bands grace the stage such as Dwayne Dopsie & The Zydeco Hellraisers or The Magnolia Sisters. You can dance with Louisiana music legends every Saturday night at 6pm. Listen to past concerts on KRVS.

The Liberty Amusement Co. formed in 1920 and hosted comedic acts such as “Happy Gowland.” In 1924, the owners A. F. McGee, Sr. and Claude Keller took their acts to a new location, the corner of Park Avenue and Second Street where The Liberty still stands today. The restored vaudeville theatre host other musical events throughout the year including Creole Accordion Kings, Cajun Fiddle Masters, and a Tribute to Hank Williams, Sr. The Liberty Theatre is also available year-round to groups. Groups can book the space for dance lessons or even a private party. 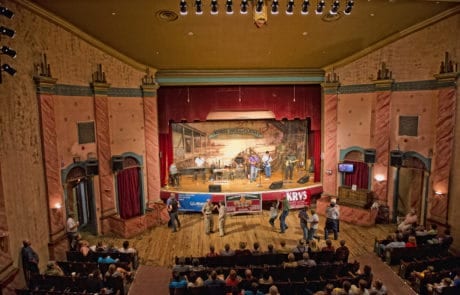 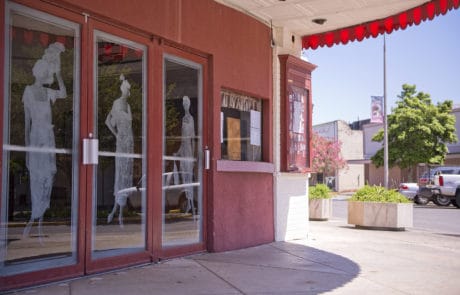 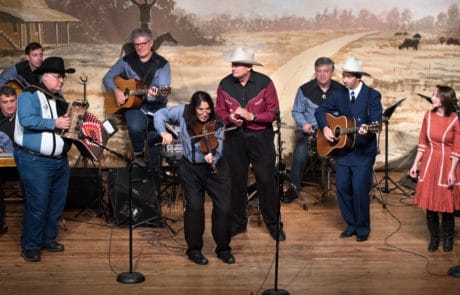 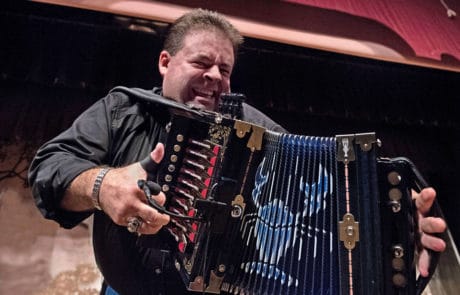 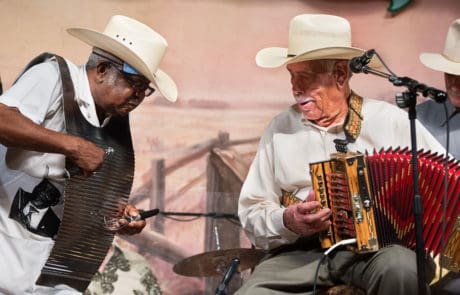