This is the perfect attraction for zydeco music fans. The Zydeco Music Exhibit is in Opelousas, Louisiana the birthplace of Grammy award-winning, zydeco legends such as Terrance Simien and Clifton Chenier. Interpretive panels display a musical timeline beginning with early la-la and the musicians who would later influence zydeco music. This presentation includes seven panels total, that display the legends of zydeco, the history, and information on how Creole sounds developed from the colonial period to the present in South Louisiana.

You can find the Zydeco Music Exhibit at Le Vieux Village Heritage Park, an attraction featuring Opelousas’ most historic places. The exhibit is housed in the Opelousas Visitor Center, also known as the Jarrell House. The center also houses the Jim Bowie Display and a gift store featuring local artwork, cookbooks, and souvenirs. 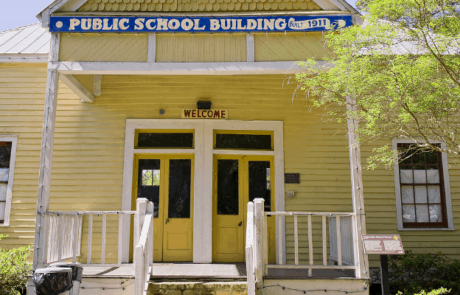 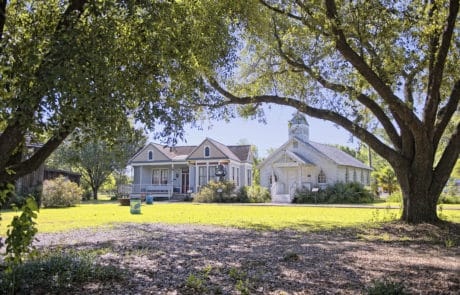